The Battle of Cedar Creek, or Battle of  Belle Grove, fought October 19, 1864, was the culminating battle of the Valley Campaigns of 1864 during the American Civil War. Confederate Lt. Gen. Jubal Early launched a surprise attack against the encamped army of Union Maj. Gen. Philip Sheridan, across Cedar Creek, northeast of Strasburg, Virginia. During the morning fighting, seven Union infantry divisions were forced to fall back and lost numerous prisoners and cannons. Early failed to continue his attack north of Middletown, and Sheridan, dramatically riding to the battlefield from Winchester, was able to rally his troops to hold a new defensive line. A Union counterattack that afternoon routed Early’s army.

At the conclusion of this battle, the final Confederate invasion of the North was effectively ended. The Confederacy was never again able to threaten Washington, D.C., through the Shenandoah Valley, nor protect one of its key economic bases in Virginia. The stunning Union victory aided the reelection of Abraham Lincoln and Sheridan won lasting fame (font Wikipedia). 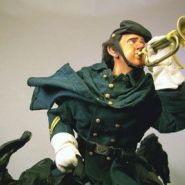 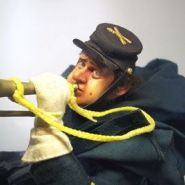 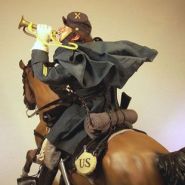 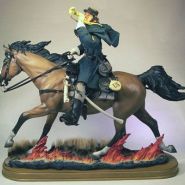 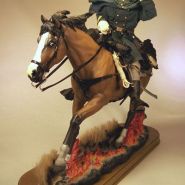 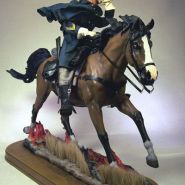 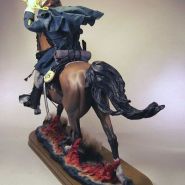 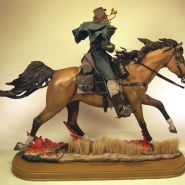 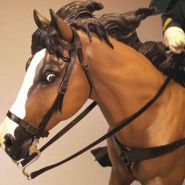