Henry Borne, more often called Dutch Henry was an outlaw and one of the most prevalent horse thieves and cattle rustlers of the Old West.

On display at the Suncoast Center For Fine Scale Modeling, Tampa (FLA) 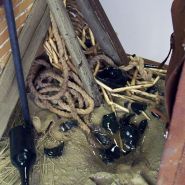 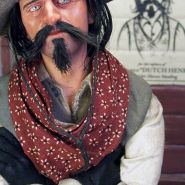 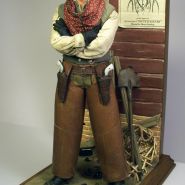 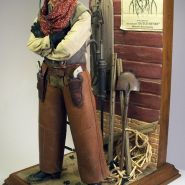 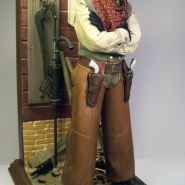 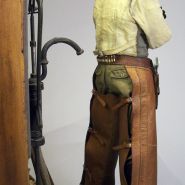 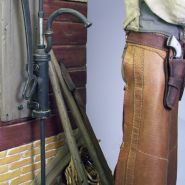 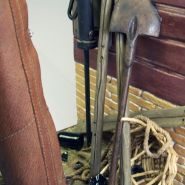