The 1st SS-Panzer Division Leibstandarte SS Adolf Hitler (abbreviated as 1. SS-Pz.Div. LSSAH) began as Adolf Hitler‘s personal bodyguard, responsible for guarding the Führer’s person, offices, and residences. Initially the size of a regiment, the LSSAH eventually grew into an elite division-sized unit. The term Leibstandarte was derived partly from Leibgarde – a somewhat archaic German translation of “Guard of Corps” or personal bodyguard of a military leader (“Leib” = lit. “body, torso”) – and Standarte: the Schutzstaffel (SS) or Sturmabteilung (SA) term for a regiment-sized unit.

The LSSAH independently participated in combat during the invasion of Poland, and was amalgamated into the Waffen-SS together with the SS-Verfügungstruppe (SS-VT) and the combat units of the SS-Totenkopfverbände (SS-TV) prior to Operation Barbarossa in 1941. By the end of World War II it had been increased in size from a regiment to a Panzer division.

The Leibstandarte division’s symbol was a skeleton key, in honour of its first commander, Josef “Sepp” Dietrich (Dietrich is German for skeleton key or lock pick); it was retained and modified to later serve as the symbol for I SS Panzer Corps. The elite division, a component of the Waffen-SS, was found guilty of war crimes in the Nuremberg Trials. Members of the LSSAH participated in numerous atrocities. They killed at least an estimated 5,000 prisoners of war in the period 1940–1945, mostly on the Eastern Front (Font Wikipedia).

The Panther was built by Ton van Rijnberk, master builder of “Field of Armour Models” 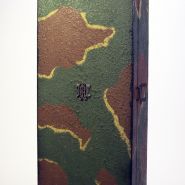 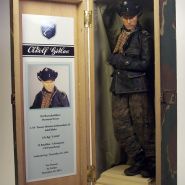 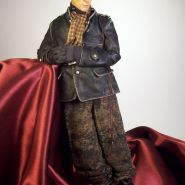 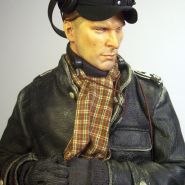 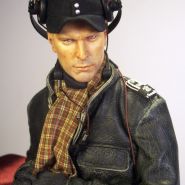 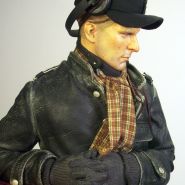 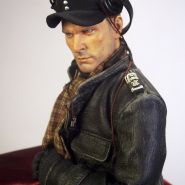 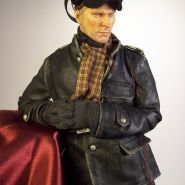 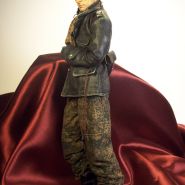 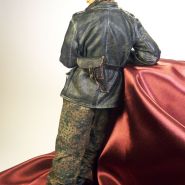 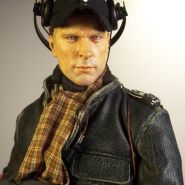 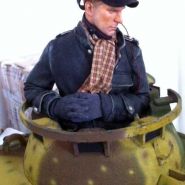 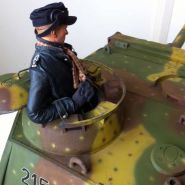 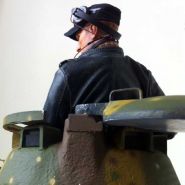 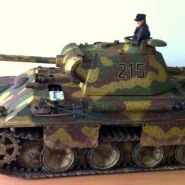