“Let’s get out of here!” – Cityfight in Farah Province, 2nd Battalion 7th Marines

The 2nd Battalion, 7th Marines is a light infantry battalion of the United States Marine Corps. They are based at the Marine Corps Air Ground Combat Center Twentynine Palms and consist of approximately 800 Marines and Sailors. The battalion falls under the command of the 7th Marine Regiment and the 1st Marine Division.

2/7 deployed to Helmand and Farah Provinces, Afghanistan from April to December 2008. The battalion spearheaded the return of Marines to Afghanistan, and was engaged in heavy combat with insurgent elements throughout their deployment. 2/7 operated from Camp Bastion and bases in Sangin, Gereshk, Musa Qaleh, Now Zad, Delaram, Gulistan, Bakwa and Bala Baluk. Called “the hardest hit battalion in the Corps this year,” The battalion suffered 20 men killed and 160 wounded, thirty of which were amputees. 2/7 returned to Afghanistan in 2012 (font Wikipedia). 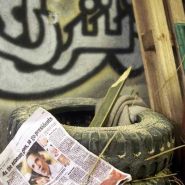 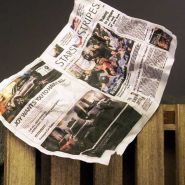 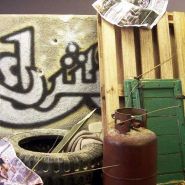 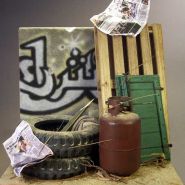 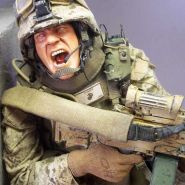 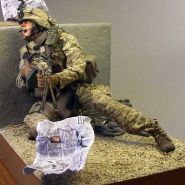 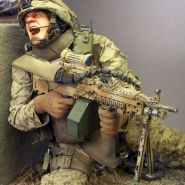 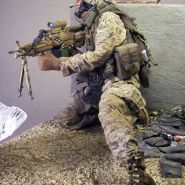 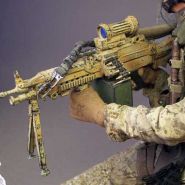 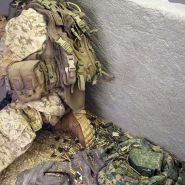 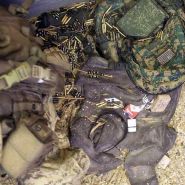 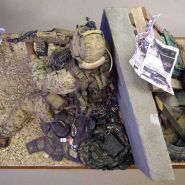 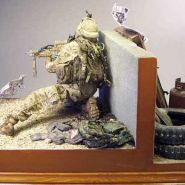 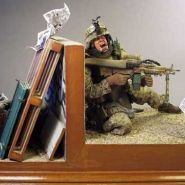