Saving Private Ryan is a 1998 American epic war film directed by Steven Spielberg and written by Robert Rodat. Set during the Invasion of Normandy in World War II, the film is notable for its graphic portrayal of war, and for the intensity of its opening 27 minutes, which includes a depiction of the Omaha Beach assault during the Normandy landings. It follows United States Army Rangers Captain John H. Miller (Tom Hanks) and a squad (Tom Sizemore, Edward Burns, Barry Pepper, Giovanni Ribisi, Vin Diesel, Adam Goldberg, and Jeremy Davies) as they search for a paratrooper, Private First Class James Francis Ryan (Matt Damon), who is the last-surviving brother of four servicemen.

The film received widespread critical acclaim, winning several awards for film, cast, and crew, as well as earning significant returns at the box office. The film grossed $216.8 million domestically, making it the highest-grossing film of 1998 in the United States, and $481.8 million worldwide, making it the second-highest-grossing film of 1998 worldwide. The film was nominated for 11 Academy Awards, including Best Picture; Spielberg’s direction won his second Academy Award for Best Director, with four more awards going to the film. Saving Private Ryan was released on home video in May 1999, earning another $44 million from sales.

In 2014, the film was selected for preservation in the National Film Registry by the Library of Congress, being deemed “culturally, historically, or aesthetically significant (Font Wikipedia).

On display at the Suncoast Center for Fine Scale Modeling (FLA) 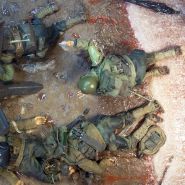 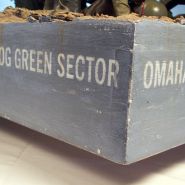 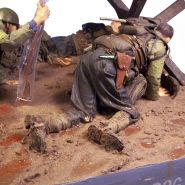 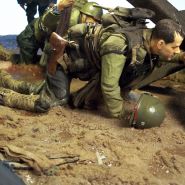 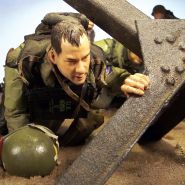 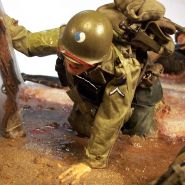 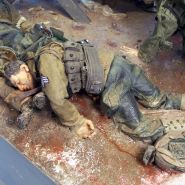 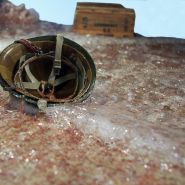 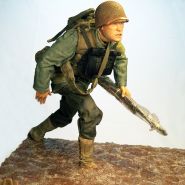 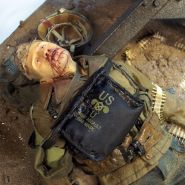 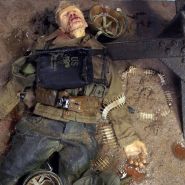 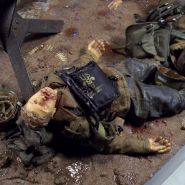 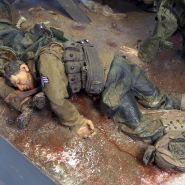 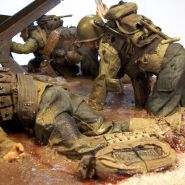 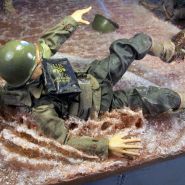 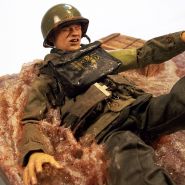 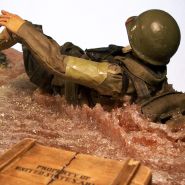 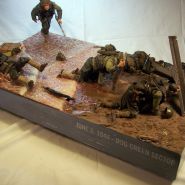 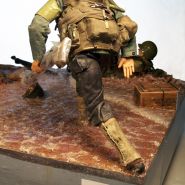