“Siege of Yorktown”, October 1781. Me and Tony Barton for the Suncoast Center

The Siege of Yorktown, Battle of Yorktown, or Surrender at Yorktown, the latter taking place on October 19, 1781, was a decisive victory by a combined force of American Continental Army troops led by General George Washington and French Army troops led by the Comte de Rochambeau over a British Army commanded by British lord and Lieutenant General Lord Cornwallis. The culmination of the Yorktown campaign, the siege proved to be the last major land battle of the American Revolutionary War in North America, as the surrender by Cornwallis and the capture of both him and his army, prompted the British government to negotiate an end to the conflict. (Font Wikipedia)

I have several reasons to be happy and proud of this work:
-is the most important work-commissioned by the Center (thanks Dave!)
-my first foray in that historical period
-and last but not least, because finally after so many years, I have had the chance and privilege to cooperate with Magister TB, who has realized in ​​a sublime way, the real Stars of the scene, ie the General Washington (including its portentous portrait), the Comte de Rochambeau and the young French officer.
Thanks again Tony, you’ve been really priceless! 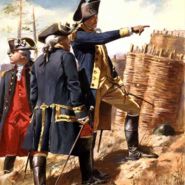 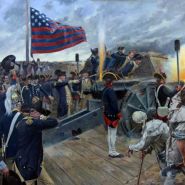 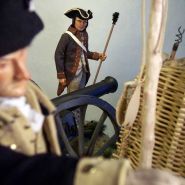 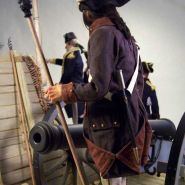 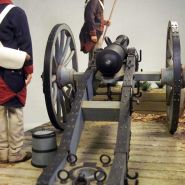 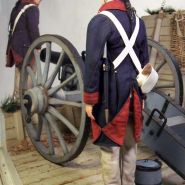 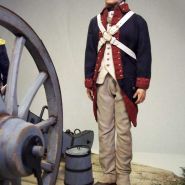 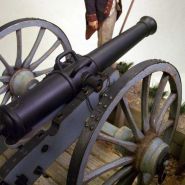 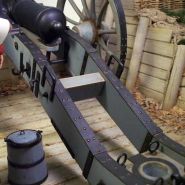 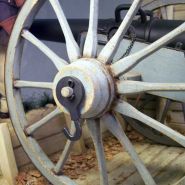 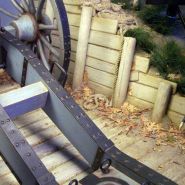 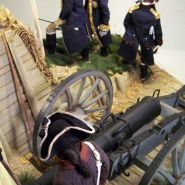 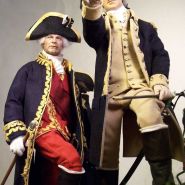 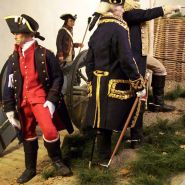 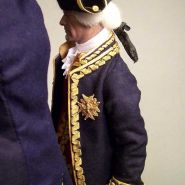 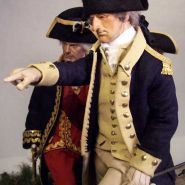 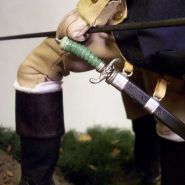 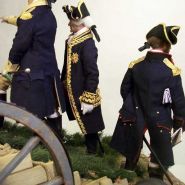 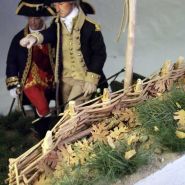 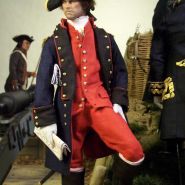 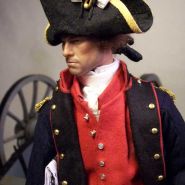 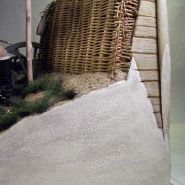 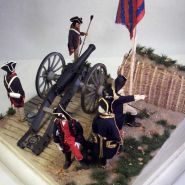 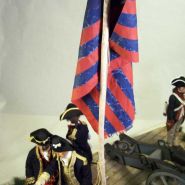 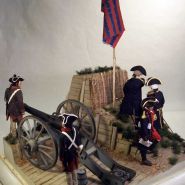