The Siege of Leningrad, also known as the Leningrad Blockade (Russian: блокада Ленинграда, transliteration: blokada Leningrada) was a prolonged military blockade undertaken mainly by the German Army Group North against Leningrad, historically and currently known as Saint Petersburg, in the Eastern Front theatre of World War II. The siege started on 8 September 1941, when the last road to the city was severed. Although the Soviets managed to open a narrow land corridor to the city on 18 January 1943, the siege was finally lifted on 27 January 1944, 872 days after it began. It was one of the longest and most destructive sieges in history and possibly the costliest in terms of casualties (Font Wikipedia). 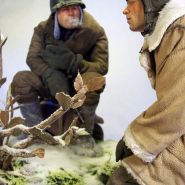 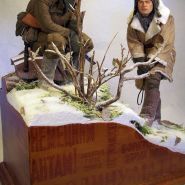 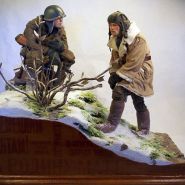 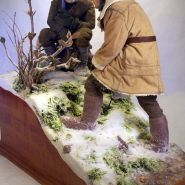 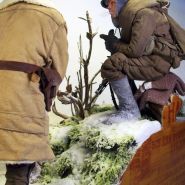 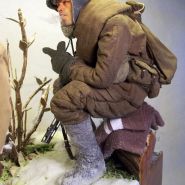 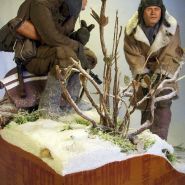 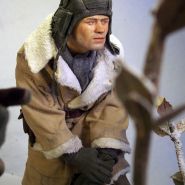 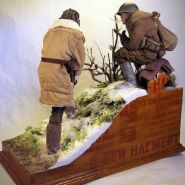 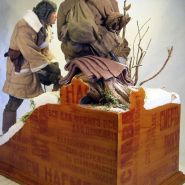 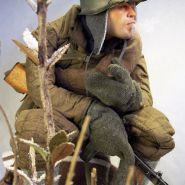 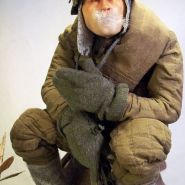