Black Watch at Quatre Bras (Battle of Waterloo)
The 42nd Btl fought at the chaotic Battle of Quatre Bras on 16 June 1815 under Lieutenant-colonel Sir Robert Macara, who was killed by French lancers. The 42nd was one of four battalions mentioned by Wellington in despatches after the battle. Two days later at the Battle of Waterloo, the 42nd and also the 2nd/73rd Highlanders, which was later to become the new 2nd Battalion, Black Watch, were both in some of the most intense fighting in the battle (Font Wipedia). 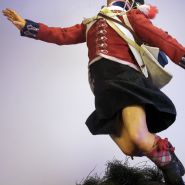 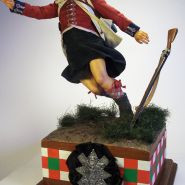 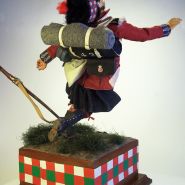 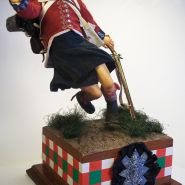 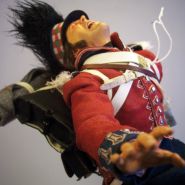 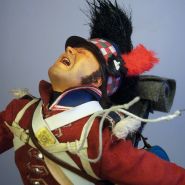